«   A Gloomy Little Kitchen Tale.
Stop with the Mornings, Already.   » 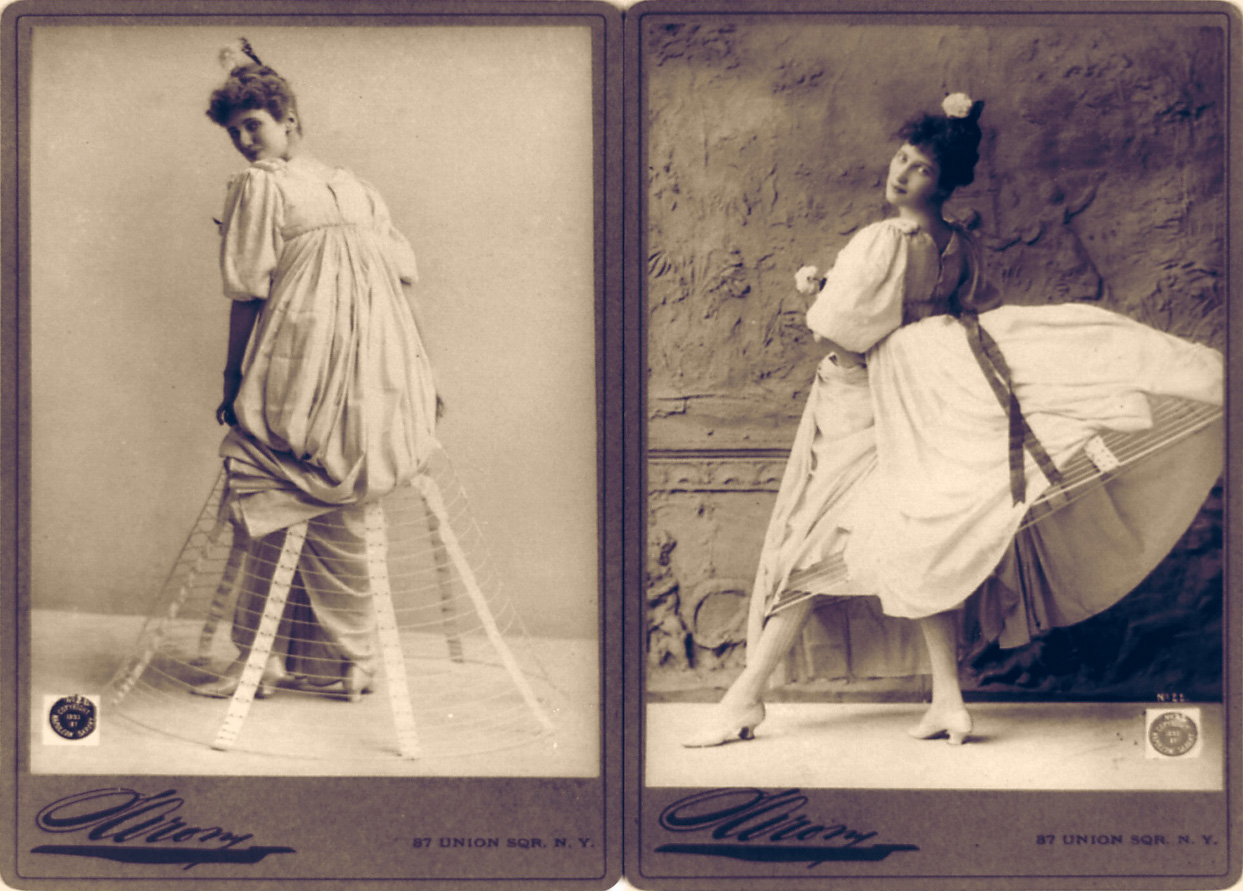 WTH is going on around here?

My, how quickly things change. The other day, I started to write a bit on business and the environment because I had just seen a video posted by the new President of France, Emmanuel Macron, inviting beleaguered American scientists, researchers and engineers to come live in France. He stressed France’s commitment to climate change research, promising financial and institutional support. Freaking genius. The single most amazing recruiting video I’ve ever seen. It’s going to be hard to Make America Great Again, with only the dummies left here. And before you get all hot and bothered, know that I include myself in that description. Once I learned that somebody had already invented a purse with a built-in-wine-dispenser (perfect for Mother’s Day!) any chance of my coming up with a new, stimulus-building invention went right out the window.

France is, by all accounts suffering the same economic challenges as the rest of us. And what drives economy? Innovation, creativity–that’s where the buzz comes from, baby! Green technology is an exciting, wide-open market. The climate crisis is going to make some forward looking people very rich, you mark my words. So what are President Grandpa and his cronies working on? Bringing back coal. Shoring up oil. Literal dinosaurs, with a dwindling market and resources that are growing scarcer by the day. They might as well be offering tax breaks to those producing button hooks for our shoes, corsets, or bicycles with wooden wheels. By time these great innovators are done with our economy, our one remaining export will be reality television. I’m sure Trump will be fine with that.

I can only imagine this is what Trump’s supporters mean when they call him a “great business man.” Too bad his business plan for America is akin to me calling myself a great mom after running off all the kids. Hey! When no one’s left, who can say any differently, right?

So, anyways, that’s what I was working on, and then the whole Comey fiasco hit the fan and I had to go lie down for a bit. I think Hubby worries that I’m getting too incensed with our current political reality, but actually, I am a model of self-restraint. He should appreciate the fact that I am not running down the street, pulling my hair and screaming, “Somebody DO something!!!!” I mean, seriously, I should get a lot of credit for that. I think of this administration the same way I do motherhood; if I survive it, I will have, of necessity,  become amazing.

For one thing, as a self-protective measure, I will have to develop an equanimity that I currently lack. Currently, each new, shocking revelation causes both my heart rate and my blood-alcohol-content level to sky rocket. That isn’t good for me, my family or my liver.

But by far the most surprising thing to me is how each self-serving, racist, corrupt action causes me to grieve anew the last of my lingering optimism. Guys! I didn’t even know I had any of that left! My cynicism has reached a point such that my youngest son, when watching a video of a 24-year-old me describing myself as a “people person” burst into laughter.

“Oh, gosh, Mom,” he stammered seeing my offended reaction, “were you serious? What happened?”

I tried to explain that those were different times. That there had been a hole in the ozone, but we fixed it! That there had been acid rain, but we got rid of that, too! And we found HIV drugs, so people weren’t dying in terrible, terrible ways and the IRA stopped bombing the crap out of Britain and we had a brief glimmer of peace in the Middle-East, plus I moved to a city with big, beautiful Gay Pride parades, so I was feeling like, maybe, people were not the worst. But, ha-ha, the jokes on me because, clearly, they are.

Oh. Right. That’s the kind of attitude I’m supposed to be working to improve.

Here’s the deal; there is a spot here, in my heart, that is still tender and soft. That is whispering, pretty much continuously, “Somebody do something.”

«   A Gloomy Little Kitchen Tale.
Stop with the Mornings, Already.   »