«   Yes to Joy! Yes to zeal! Yes, possibly, to bike shoes!
Either locusts or darling angels. Hard to tell, really.   » 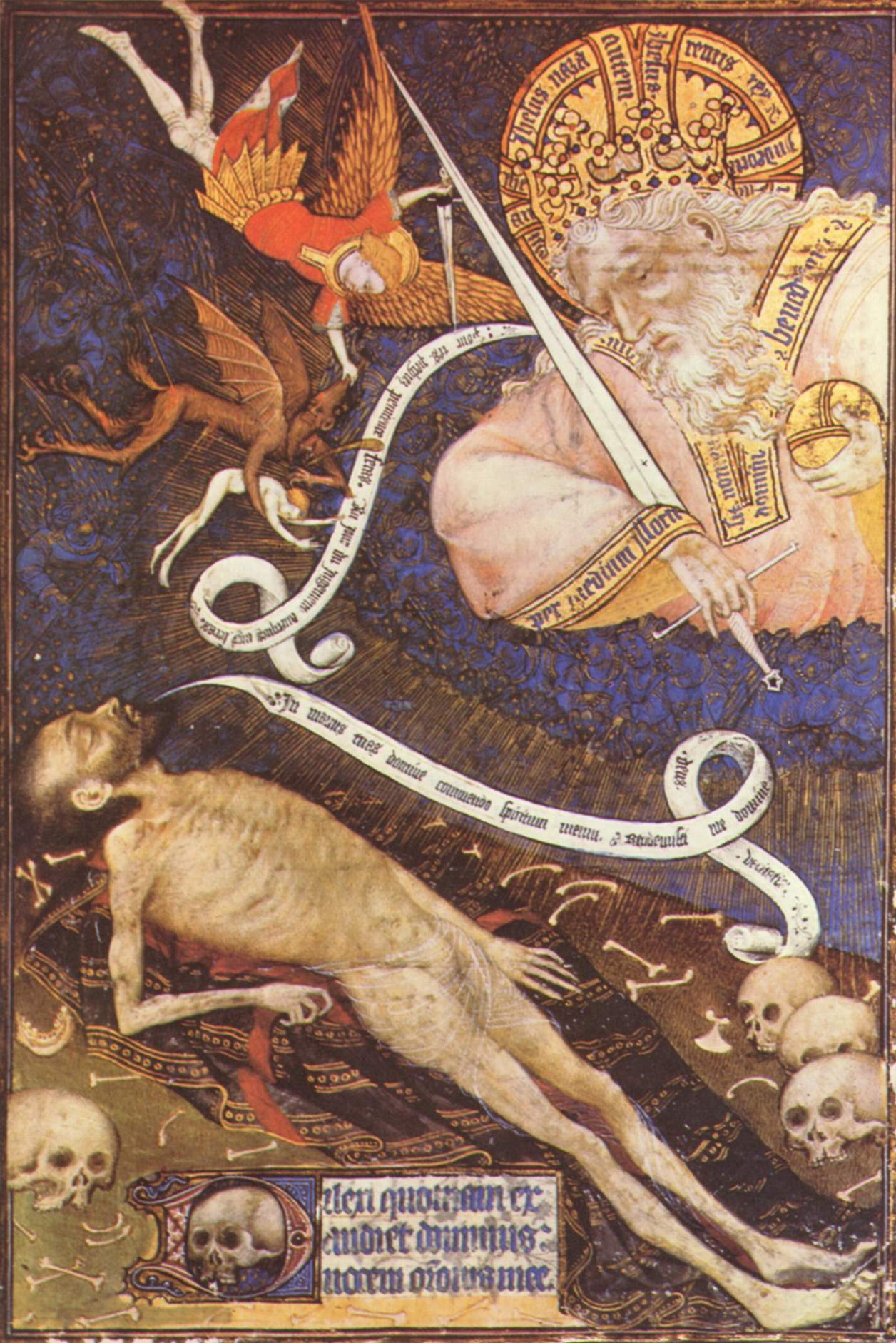 So, 2017 started out a little bit rough for this gal. Or maybe everyone woke up crying, I dunno. I blame my son. The night before he said, “I don’t understand why everyone says 2016 was the worst year ever. 2016 was great. 2016 was the year Bernie Sanders almost became president. 2017 is the year Trump DOES become president. Trust me, 2017 is going to be a lot worse.” Then he gave a cheerful little wave and said, “Well, goodnight!”

Rotten kid. I hope his home screen mysteriously gets locked on a Family Circus cartoon…What? He can’t prove a thing.

Normally, New Year’s Day is my favorite day of the year. Most years, I bound out of bed with the sun, filled with enthusiasm. I like to crack open my pristine new day planner and look at the 365 unblemished days ahead. I dream of all the wonderful things a vastly improved Melanie will manage to accomplish. Oh, a wise Melanie. A disciplined Melanie. How great will be her achievements! Many accolades to her!

This year, Hubby poked his head in the darkened bedroom, concerned by the lack of my yearly cheerful early morning appearance. I was super pitiful. Just lying in the dark, sniff, sniff. Little teardrops running down my nose. Our child was right, as far as I was concerned. Mean people enacting mean-spirited policies. Dusty, shell-shocked Syrian children with no one to help them. World governments slamming the door on human suffering en masse. The opening scene to any decent post-apocalyptic movie, and me, without my laser gun.

“This conversation,” I interjected, “is not starting out well.”

He smiled and continued, “Cheney said something to the effect that positive outcomes were still possible from bad decisions.”

“That,” I said, “would make a terrible inspirational poster.”

He cracked up and I started to grin. Before long, I abandoned my Camille-on-her-bed- of-flowers routine and got on with my day. We went for our traditional New Year’s day walk and spoke of our plans for the year ahead. I’m still shaken by unfolding events that seem to confirm my darkest of fears, that the Universe is not, at its center, good. I hope that I’m wrong. But in a very real way, it doesn’t matter, because there is good in it. Less good if we withdraw, licking our paws, sighing about the state of it all. I’m pretty damn sure that inaction won’t wring any positives from the challenges ahead. So this year, maybe I won’t waste energy and time working on a new and improved Melanie. Just the same old Melanie, working her tail off to bring those positive outcomes to pass.

“That’s good,” said Hubby approvingly, “because, as Donald Rumsfeld famously stated, you go to war with the army you have, not the army you wish you had.”

«   Yes to Joy! Yes to zeal! Yes, possibly, to bike shoes!
Either locusts or darling angels. Hard to tell, really.   »