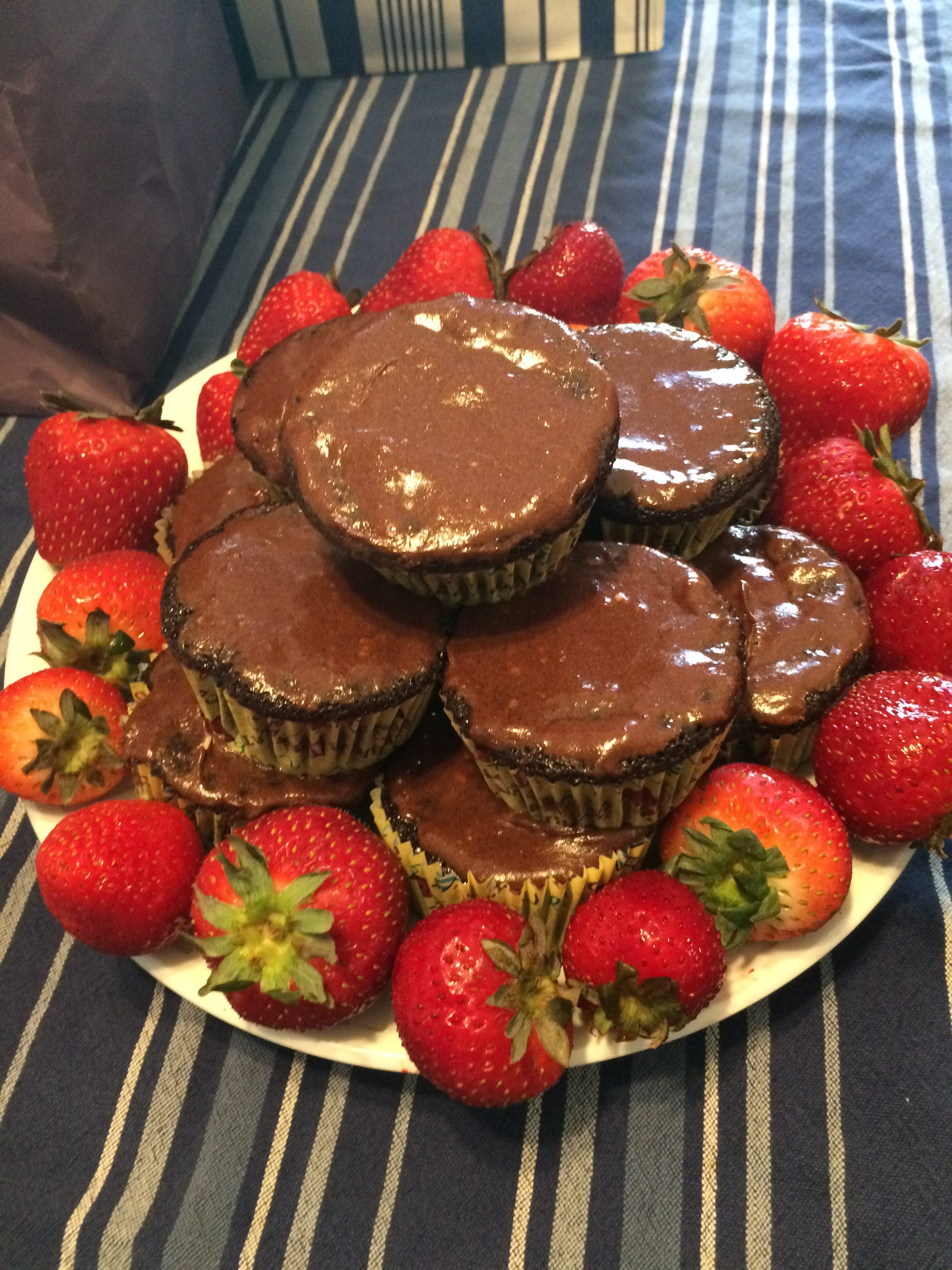 Another birthday, another chance to impress the world with my seemingly unending youth.

Lord, I barely got that out with a straight face.

It’s all put me in a rather morbid frame of mind. I can’t tell you how many times an unfamiliar ache has had me convinced that I have some form of cancer–bladder, skin, leg. (Leg cancer? Is that a thing? Because I have it.) I jump to these conclusions because that is just the kind of thing that happens to people of my age. (Also? Second mortgages, divorce and Botox injections.) I’m feverish with panic, really I am, and that’s not just the hot flashes talking. The concept of mortality has finally sunk in. I’ve become super aware that I have a limited number of days on this planet and as such, I need to get a move on!

“Death is our constant companion,” is something I now say, along with “young people” and “In my day…” and “Are we out of ibuprofen?” I’ve taken to repeating it so often because, ha-ha, it’s hilarious, and also (*whispers earnestly*) it’s totally true. It keeps me focused on what’s truly important, like not wasting time on mind-numbing websites, spending time with my kids and setting future plans. It also makes me feel better about my online purchases. Hey! Don’t ask me about that credit card bill! What do I care? I might be dead by time it arrives!

I used to issue strict edicts about what I did and did not find acceptable, usually directed at my husband. It was as if he had been forcibly paired with an unwanted life coach. Now, “What do I care? Live your life!” Has become my ever more stridently stated motto.

“Do I need to shave?” He might ask before a social event.

Then I hide in my bedroom and eat a candy bar on the premise that they don’t have Snickers in the afterlife. (Actually, they might. However, do you want to take that chance? I don’t.)

But here’s the secret; underneath the panic and my frenetic hand-wringing lies a feeling almost of giddiness. Often my life becomes unyieldingly predictable; work, kids, errands/work, kids, errands…. There is nothing new under our little sun and the sameness of it all exhausts me. When I remember that there is another world of things I’d like to do and not all that much time to do it in, either, my days start feeling a little more exciting, a little more unpredictable, a little more adventurous. As if at any time I might veer off the well-trodden path and barrel down an untested road that leads to any number of things: carpentry classes, a year in a tiny house, tap dance lessons or yoga certification. ‘Cause you know, they don’t have tap dance in the afterlife.