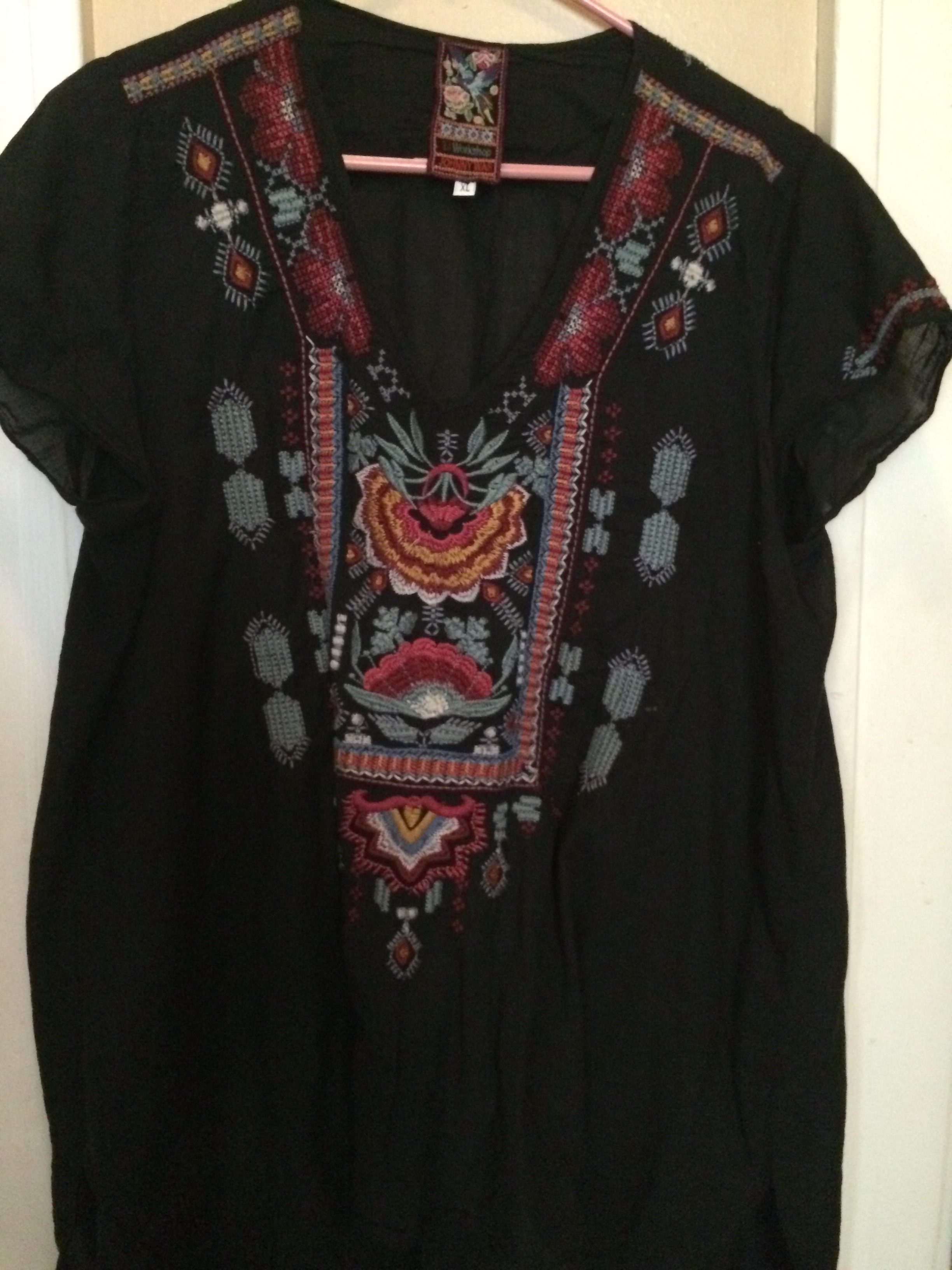 But Can You Put a Price Tag on Love? Yup.

My husband has, among his many adorable qualities, the admirable goal of making sure I get everything I want. I cannot stress enough how much this endears him to me. Well, at least some of the time. Other times, however, His heartfelt response, “Whatever you want, dear” strikes me as the worst idea ever.

People. I cannot be trusted.

I’m not joking. Right now we are in the planning stages of, what for us, is a huge, huge remodel. A remodel that is going to cost tens of thousands of dollars. We don’t have that kind of money! Trust me, I checked. But for eighteen and a half years I have hated our kitchen with the burning intensity of a super nova. A super nova that hates mildewed backsplashes, filthy cabinets and warped plywood. A super nova with taste, I would argue.

He has no idea what is in store. At first it was a “kitchen remodel.” Then, through a campaign of subliminal messaging, I started saying, “kitchenbathroomremodel” real fast, like maybe he wouldn’t notice and my oft repeated phrasing would acclimate him to the idea, like the proverbial toad in a pot. Now, tucked away in my purse is a list of new furnishings that we might as well get at the same time…I mean, go big or go home, am I right?

This, right here, is what I’m talking about.

And don’t think that I am somehow unaware, or unconcerned with the results of my actions. When you are given carte blanche to do as you will, the responsibility is somehow worse. I am the sort of person who would rat themselves out if the teacher threatened to punish the entire class. I feel a sense of responsibility to the community I’m in. And the community I’m in needs backpacks and up-to-date immunizations and arguably braces and also sports fees. Tens of thousands of dollars could perhaps be put to better use, is one way of looking at it.

Another way of looking at it is that I will lie sobbing on the couch if I have to make one more lopsided birthday cake because of the slanty floors or endure one more winter of frozen pipes. And that can’t be good for the children.

Right. The children. I think I can safely say that the children couldn’t care less about the state of our kitchen. That the children lump the kitchen in the same category as Never Never Land or Brigadoon; as a shadowy, mythical world that exists solely in their imaginations and about which they possess only the barest whisper of what might happen within its borders.

You know what else the children couldn’t care less about? My wardrobe. So it isn’t the children that bought me the world’s most expensive shirt for my birthday even though his wife specifically told him not to buy her any birthday presents. Nope. That was all Hubby.

But that isn’t even the worst thing. The WORST thing is that I went to take it back, fell in love with an even more expensive top and had to pay additional money to exchange it. That’s right. I now own a shirt, a casual top, that cost more than my prom dress. And yes, I know I went to prom literally in another century, but still. It was a really good prom dress.

Not a prom dress, but close.

So I texted Hubby:

Me: Dammit Frauenheim, that store is a trap! The good news is I found a shirt that is now my most favorite piece of clothing ever and the bad news is I had to pay them to exchange it. Which also makes it the most expensive piece of clothing I’ve ever owned. So thank you? I love it and I’m having a heart attack.

Kirk: You’re worth it.

What is he, nuts? I think I can say this with complete objectivity; he is vastly overestimating the value I bring to this joint. I should know, I live with me, too. I am a crabby and slothful cynic with only the barest grasp on the concept of “delayed gratification.” Any expertise I’ve gained exists solely in the realm of celebrity gossip, which last time I checked, is no kind of currency. I am, however, an excellent cook. Also, I am extremely bossy, which, in the real world, translates to Hubby watching far less documentaries on, say, melting polar ice caps and child soldiers and many more reruns of The Big Bang Theory. This can only be positive.

Also, I suppose, when enamored of something, I am very enthusiastic. Like, fist pumping, obnoxious happy-dance making, pretend-fainting-with-delight enthusiastic. This is probably good to be around when you tend to be a more reticent, even slightly melancholy sort like Hubby. (Though maybe less good to be around when you are say, my college roommate and forced to listen while I rewind my Big Audio Dynamite cassette roughly twenty times because I’m really enjoying dancing to “The Globe.” Sorry, Joe. If anyone deserves an expensive birthday present, it’s you.) And it doesn’t hurt when one of the things I am enthusiastic about it is you. I will be your staunchest ally, your greatest cheerleader. I will squeeze you until the stuffing comes right out your ears, especially if you just bought me a really good present.

Oh. I see what he did there. Sneaky.