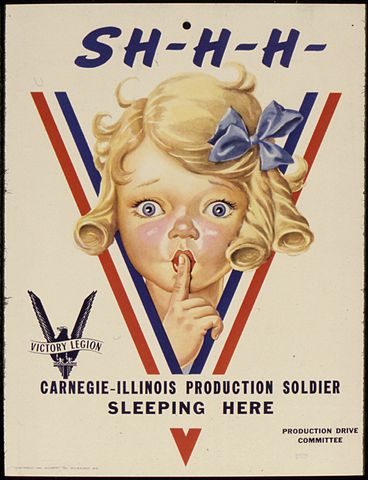 Shhhhh….Some of Us are Sleeping, here.

One of the advantages of all your children being teenagers is that, during the summer, nobody rolls out of their bedroom until at least 10:30.

When presented with the wide open freedom of unstructured mornings, I do what I have always done: slap on an eye mask and go back to bed. What? You don’t need ten hours a day of sleep? ‘Cause I do.

Yesterday my husband tried to shake me awake and plan our day. “Listen, Cary Grant,” he said, “I know you need your beauty sleep, but…”

First off, slow clap for hubby. Not only did he listen to my story about how Cary Grant always purchased a row of airline seats so he could stretch out and get his nightly ten hours of shut eye (see?!!) but he actually remembered the name of a celebrity, which makes me feel much more optimistic about his looming dementia. In an ideal world, Hubby would have been rewarded for his spot on commentary, but instead, his darling wife growled like a bear, took a poorly-aimed swing at his head and retreated under the pillow.

Cary Grant, the product of good genes and adequate sleep.

Serves him right for trying to wake me up after a mere eight hours of slumber. What am I? A barn owl?!! Unless the house is on fire, let me sleep. And even then, it better be a big fire.

Of course later, fully rested and in the bright of day, I regretted my sloth. What could have been three hours of productivity, was instead, a morning spent luxuriating in the sheets, accomplishing nothing but the complete feline relaxation of my body. Industry marched on. Morning types sprang from their beds to mow lawns, attack to-do lists, and…I don’t know, whatever happens before 10 AM. Meanwhile, I slumbered on in the dark, cool tranquility of my bedroom…Wait. I’m trying to say that’s a bad thing, right? Right.

I know I am supposed to want to greet the dawn and get a jump start on my day. But I do not. I approach my mornings in faltering baby steps, with the wobbly, uncertain gait of a new-born fawn. I transition from lying in bed to reclining on the couch, to sitting upright in a chair and finally, eventually, stumbling out the door, shielding my eyes against the sun and wondering aloud why it has to be so goddamn bright all the time? (!) The in-house teens all sleeping until lunchtime support me in this behavior, if only to use me as a pawn against their father, one of the aforementioned morning types. Hubby thinks 7AM constitutes “sleeping in” and considers it the very best time to tackle outdoor projects and put the house in order and weed the garden. The rest of us hate all those things.

I’m so tempted, always, to attempt to repent my slovenly ways. But, why? It probably only bothers me because I am the granddaughter of stalwart German farmers who awoke before dawn and managed a full morning’s work before I poured myself a bowl of Fruit Loops and settled in to watch Looney Tunes. But the fact of the matter is; I AM NOT A FARMER no matter how many tomatoes my husband plants in the backyard. I think I need to remind myself of this. I am a grown-ass woman who has nearly grown children completely capable of making their own breakfasts and the good fortune to have a work schedule that begins at 10AM at the earliest. Why am I leveling a negative moral judgement against my inborn nature instead of congratulating myself on some truly excellent life choices? Oh, sure, I could have been a “Go-Getter” but those folks get up mighty early–and I bet at least a few of them hate it as much as I would.

Do you know what I did today? I slept in (duh), went for a long run, did a little writing, ate a piece of cake for lunch and took myself to the movies…on a MONDAY! I’m calling it; Melanie is totally winning at life. I will not repent now, nor will I tomorrow morning–when I’m sleeping in again. Not so late, though…It’s a busy day and I have to be to work by 11:30. Sigh. I’m exhausted just thinking about it.