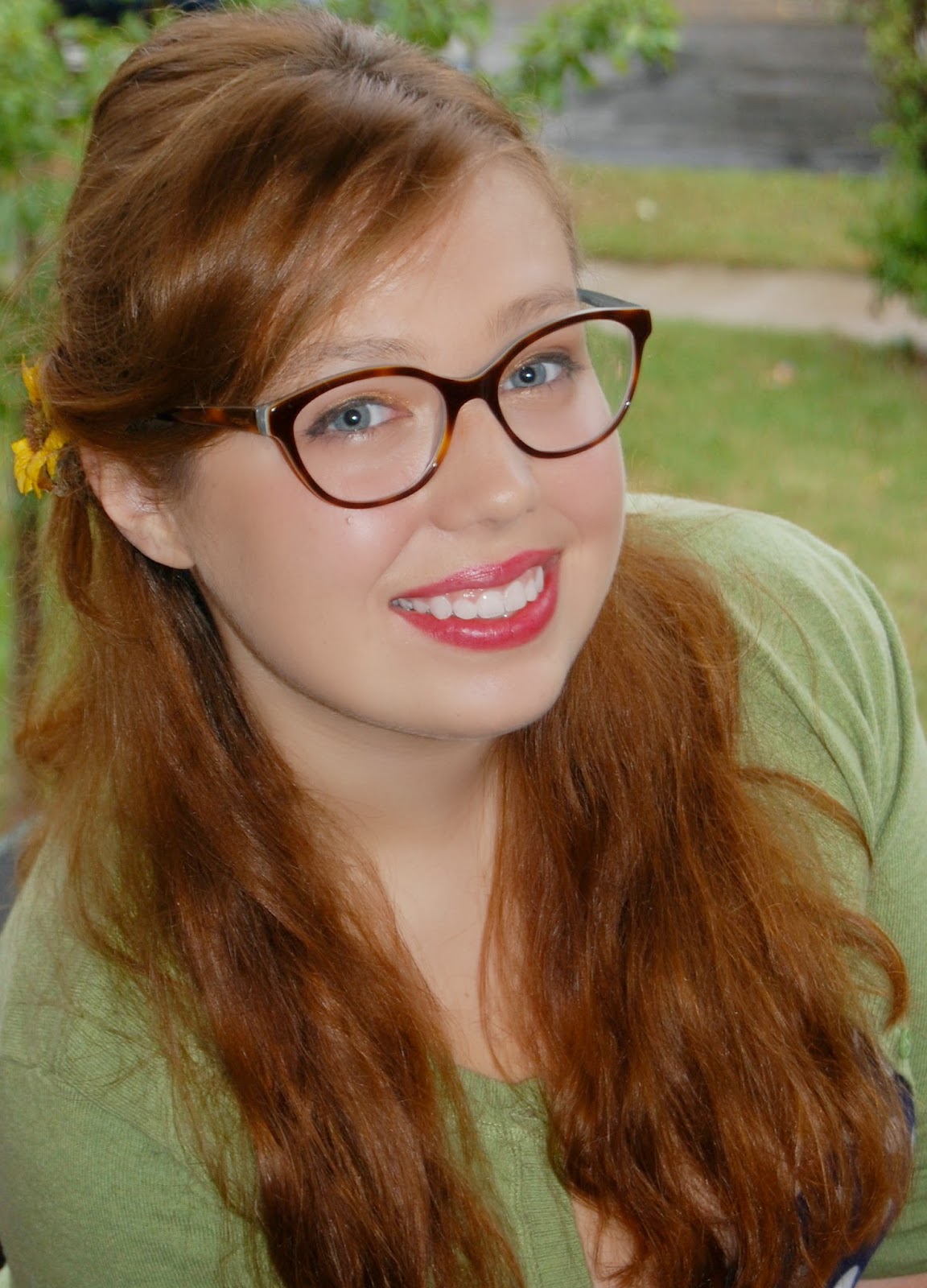 Well, that’s it, then.
Miss Teen Wonder is set for college. Papers signed, money sent, room-mate chosen. Finito. Barring a spring semester senior year prank bordering on a felony, its all over but the crying.
Actually, that isn’t true. I’ve been crying on and off since last Sunday. Weeping copious and unassailable tears. I can’t even explain it, except to say that I am just so proud- of her mostly, but also me. I had a baby and now she is a woman; a beautiful, funny, smart, capable woman. And I helped get her there. She wasn’t eaten by wolves, or inadvertently left at the side of the road…I only ever dropped her the once.
Okay, twice.
Truthfully, I made so many mistakes. So. Many. I don’t think in the past 18 years there has been even one night that I’ve gone to bed and thought, “Nailed it!” Some days the very best parenting I was capable of, when confronted with yet another demand to make a PBJ, hand over a cookie or tie a shoe, was to NOT just turn and walk silently from the house, making my way to Florida, there to live under an assumed name, so help me god!–(because no one would ever think to look for me there, given my well known feelings about humidity and sharks and giant squid, that’s why)–but instead to calmly hand the little despot a snack or tie the darn shoe. Sometimes the smallest victories are the most important.
Luckily, kids are like seeds. They don’t need much, just don’t step on them and they start to grow toward the light. You, however,  have no idea what you are growing. You think maybe a nice orderly row of snapdragons, but instead you get this funky, creeping ivy that refuses to stand upright and grow in a nice, straight line. It makes you crazy! You rant and rave about these stupid snapdragons that won’t grow like they should and then one day the neighbor compliments you on your beautiful ivy. She’s been trying to grow ivy for years, but the only thing that comes up in her garden are pole beans.
Go figure.
This winter was super sad and all around sucky.  Never-ending cold and rotten news. Winters like this make me feel like I’m living a Russian tragedy. Cue the wolves.
I’d pretty much settled into a truly spectacular sulk– everything is dumb, what have I ever accomplished anyways, yada, yada, yada…then this. This realization of looming adulthood. This beautiful young lady that I can claim maybe, generously, one tiny sliver of responsibility for. I know that the timing is crazy, right? We’re not even close to the end of the school year. IT’S SUPPOSED TO SNOW TONIGHT,  PEOPLE. There is nary a cap and gown in sight, and then we have the whole, entire summer–but what can I say? For whatever reason, my heart feels like it’s caught in a vice. Leave me alone for five minutes and I scurry downstairs to stare, incredulous, at baby pictures. I am overwhelmed and proud and heartbroken and grateful, so very grateful.
And, also, I’m crying again.
I may never stop.
Shares